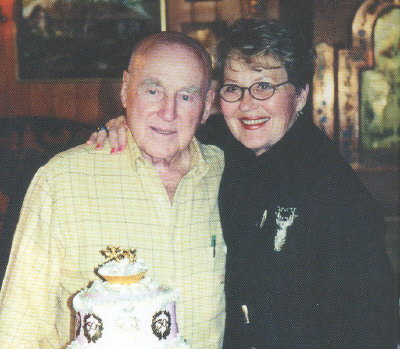 In October of 2004, the most charming lady, Mrs. Phyllis Madonna, entered the Metropolitan Galleries showroom inside Suites at Market Square, with her assistant Cheri Humphries.  Phyllis was mesmerized by our large cupid torchiere lampposts and she tearfully told me she had lost her husband, Mr. Alex Madonna this past April. She told me both her and Mr. Madonna love and adore anything with angelic baby cupids, and that is the theme of their hotel in San Luis Obispo, California. She felt this was a sign and immediately asked me if we would create a sculpture of her late husband atop his beloved horse Pebbles.

Our long-time artist, Diane Ellis, created multiple renderings of Mr. Madonna and Pebbles. Mrs. Madonna provided us with clothes, including his hat and belt buckle, for accuracy. Once the renderings were completed, the sculpting of the sculpture mold began. More information on developing a custom bronze sculpture is available in the FAQ section of our website.

Alex Madonna, whose highway construction, cattle ranches, philanthropy and world-famous Madonna Inn made him a legendary figure on the Central Coast.  Madonna, the grandson of Swiss immigrants, befriended business colleagues, politicians, educators, employees and even actor John Wayne. He was a self-made man who loomed large in the public’s consciousness. His easy sense of humor, fierce independence and, at times, dogged stubbornness further distinguished him.  He influenced hundreds of people and gave millions of dollars away quietly.  Besides the inn, his empire consisted of the Froom Ranch property where San Luis Obispo’s Home Depot is located, Broadway Plaza shopping center in Santa Maria, and several thousand acres of property in San Luis Obispo County, including about 2,000 acres surrounding San Luis Mountain. He also owned cattle and horse ranches around California and Oregon.  Among ranchers, Madonna was often referred to as “the host from the coast.”  Madonna’s construction firm built or repaved most of Highway 101 from Salinas to south of Buellton, as well as about 70 miles of Highway 46 and Highway 41 from Cholame to Fresno. As well, Madonna had a hand in resurfacing much of Highway 1 between San Luis Obispo and Carmel.  The inn itself was a major achievement. Famous for its pink decor, themed rooms, and whimsical cupid theme throughout. 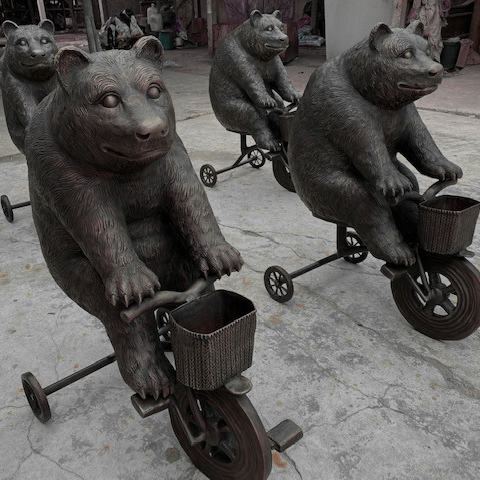 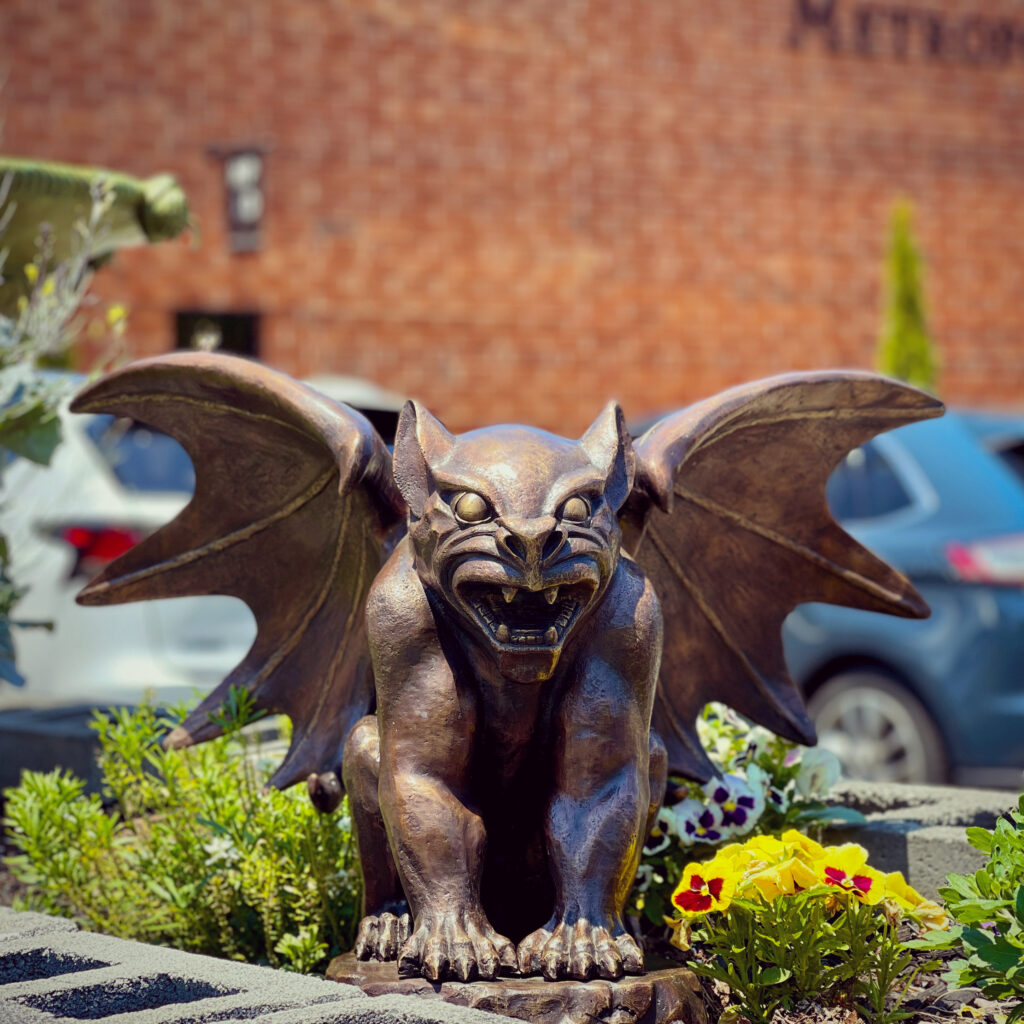 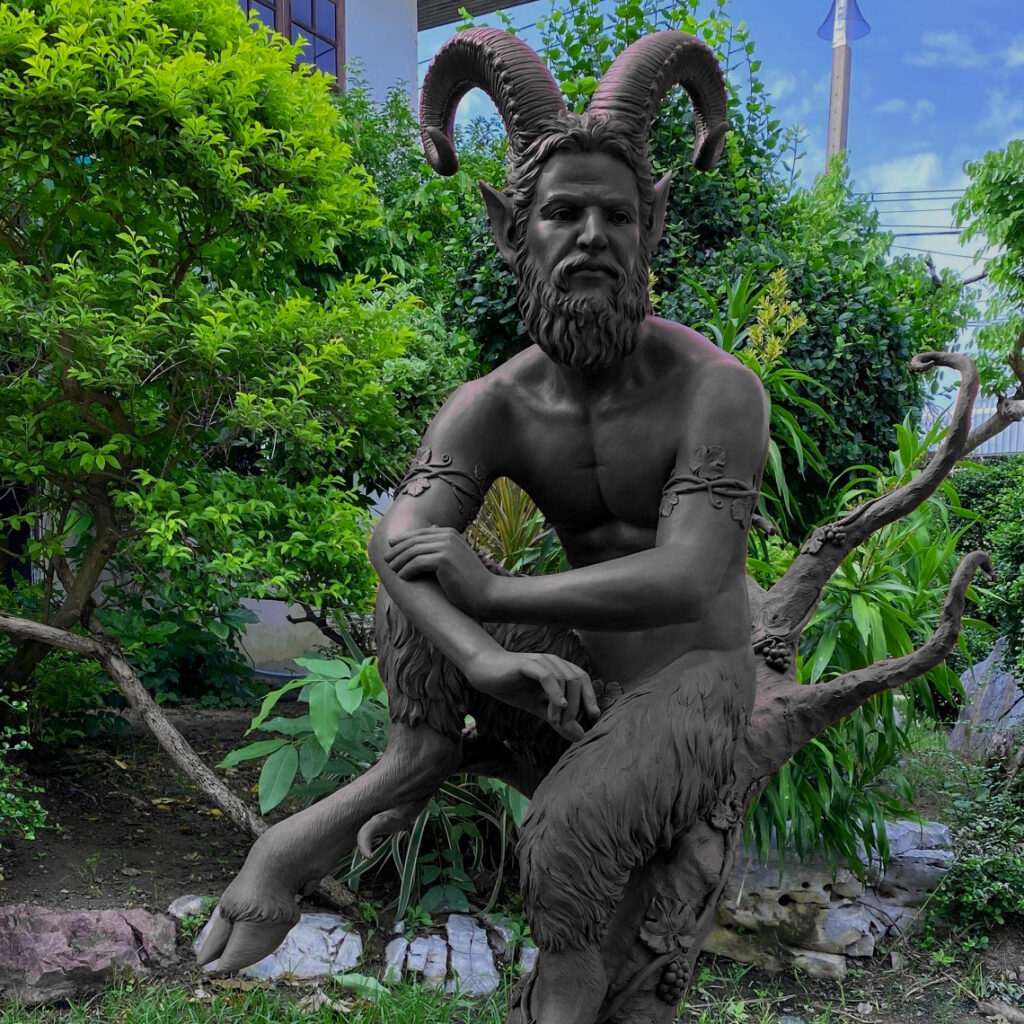 In ancient Greek mythology, Pan is the god of the wild, shepherds and flocks. He is also recognized as the god of fields, groves and wooded glens from his homeland in rustic Arcadia. He is connected to the season of spring and fertility and was often depicted as part of the raucously wild and unruly [...]