There is no widget. You should add your widgets into Top Widgets area on Appearance => Widgets of your dashboard. 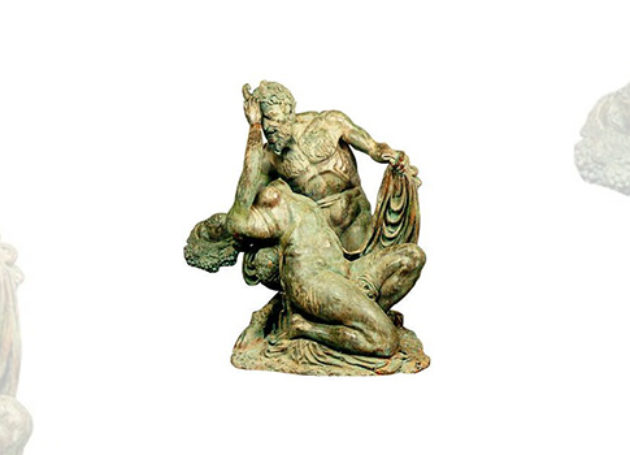 Bronze Sculpture, Our Blog: The Representations of Sculpture
February 6, 2020 19

The Sculpture of Satyr & Bacchante 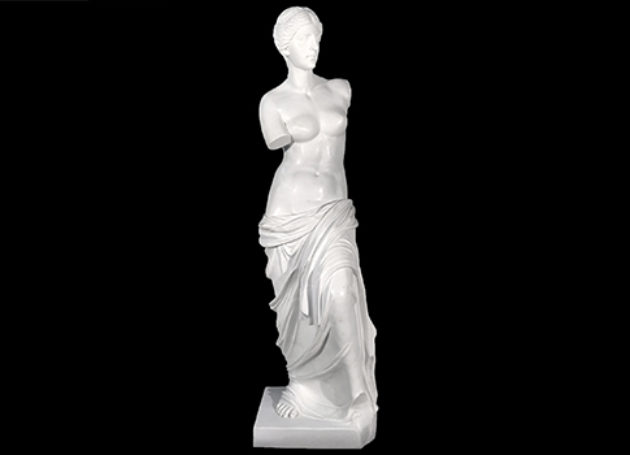 The Sculpture of Venus de Milo

Inspired by the original Venus de Milo which was discovered on the island of Melos ( Milos in Modern Greek) in 1820 by a farmer within the ruins of an ancient city there. She was originally thought to be sculpted by Praxiteles but after an inscription discovered on its plinth, she is now believed to […] 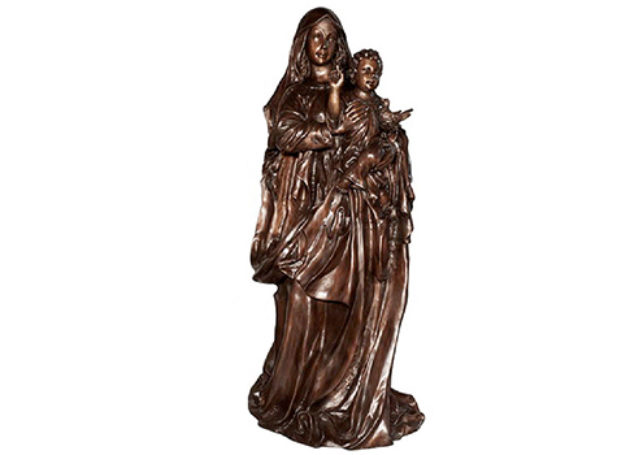 The Sculpture of the Blessed Mother

Our representation of Mary, mother of Jesus, and icon for both the Catholic and Orthodox churches. These statues are said to invite prayers and petitions of our Blessed Mother into your household and invoke particular graces when set in places of honor. In Italian, Madonna means “My Lady” and earliest depictions date back to the […] 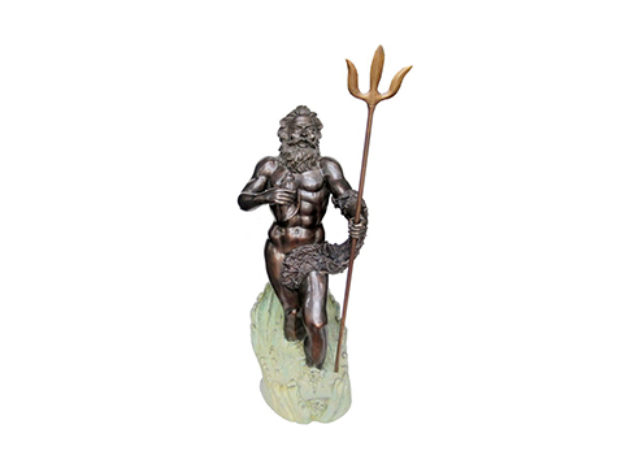 The Sculpture of Poseidon

King Neptune is the ancient Roman God of the Sea whereas Poseidon is the Greek God of the Sea. While they are similarly depicted, many believe the Romans adopted Poseidon and changed his name to Neptune, therefore most believe them to be the same God with different names. Neptune was the brother of the God […] 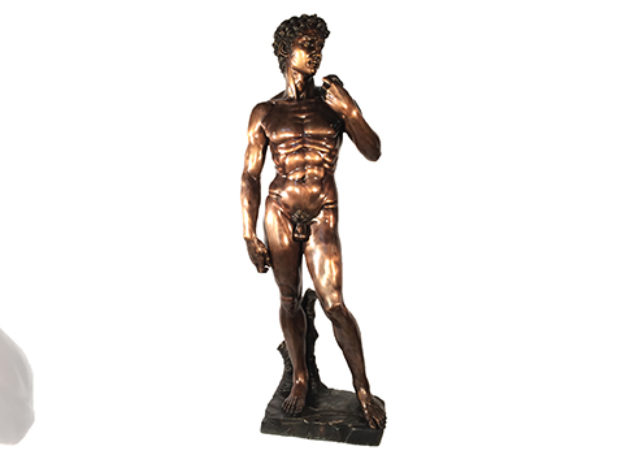 The Sculpture of David

The David Sculpture, inspired of course by the exceptional work by Michelangelo from 1501 – 1504 at the young age of 26.  The original marble sculpture of David which is 17 feet tall and over 12,000 pounds is sculpted from a single piece of marble that had been previously portioned from other sculptors and left […]